MY GODESS! WHAT KIND OF SOLAR MOUNTING SYSTEM IT IS!

This kind of Solar Ground Mounting System is optimized lately by Newsunpower in Xiamen, China. 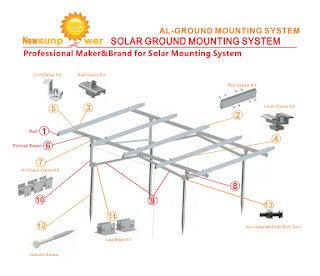 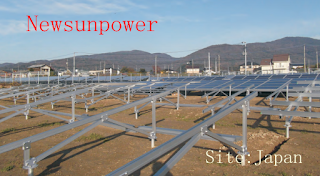 Why Newsunpower?
1. Offer OEM services.
2. Enjoy Free Custom Design.
3. Higher strength for 10 years warranty.
4. Pre-assembled makes installation to be more efficient.
5. Fast delivery, as we have our own manufactory.
6. Products are certified with Australian standard AS/NZ1170 and tested by SGS.

We hereby sincerely invite you to visit us at SNEC 2016 PV Power Expo.

Our latest solar mounting products will be shown.
It would be a great pleasure to meet you at the exhibition! 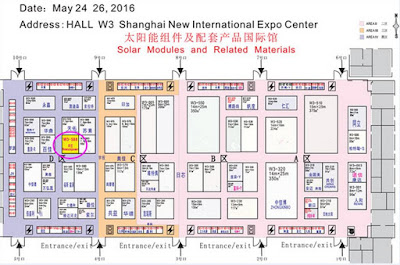 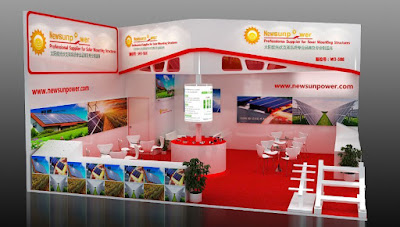 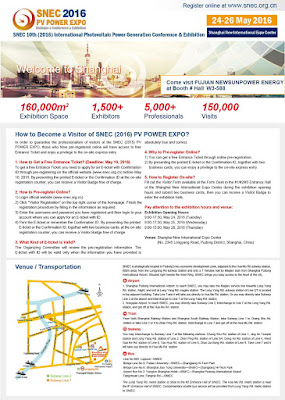 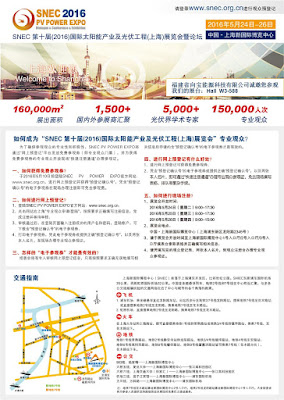 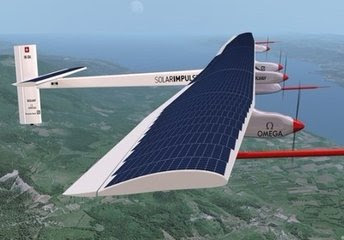 According to some media reports of Hong Kong on May 3th, "Sun Pulse II" , the world's largest solar plane left Bay Area of San Francisco, as planned to fly to Phoenix, Arizona. It started to travel the tenth area for the first-time global trip, which is also the first one in the continental United States at 5:03 of its local time on May 2rd.

It was reported that "Sun Pulse II" was designed by the Swiss, which is the first plane in the world only powered by solar energy and its storage day and night without any other fuels and any pollution. Its weight is over 5000 pounds (2, 268 kg), which is equivalent to the weight of one van or one medium truck. The wing width is 72 meters, longer than that of one Boeing airplane of 68.5 meters. Solar energy needed for the flight is produced by more than 17, 000 solar panels on the built-in airplane wings and stored in its lithium polymer batteries. The plane depends on the stored electricity for the evening flight. 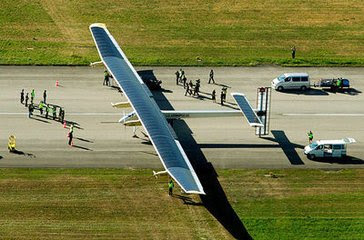 "Sun Pulse II" was repoted to began its first flight around the world from Abu Dhabi, the capital of the United Arab Emirates, on March 9, 2015, via Oman, India, Burma, China, Japan, Hawaii and other places. As there was no land of emergency stop, it is the most dangerous areas of flight across the Pacific from Hawaii to San Francisco. In addition, it is estimated that "Sun Pulse II" would fly to New York in mid-June.
发帖者 Unknown 时间： 上午12:35 没有评论: